Agri-Investment Forum and Expo: Investing in Vision 25 by 2025 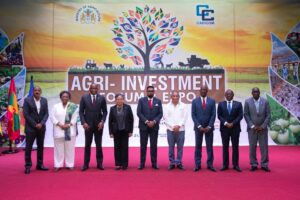 A group of CARICOM Heads of Government met in Georgetown, Guyana on May 19 and 20, 2022 on the occasion of the “Agri-Investment Forum and Expo: Investing in Vision 25 by 2025”, organised by the Government of Guyana and the CARICOM Secretariat.

The Group took the opportunity of the important and timely Forum to discuss the current grave global situation of the shortages and high prices of imported food fertilizers and other agricultural inputs; and the severe problems affecting transportation and logistics.

They noted with great concern that CARICOM Member States continue to be deeply impacted by these developments which have resulted in a dramatic increase in the cost of food, exposing still further the region’s food insecurity due to its vulnerability to external influences and the impact of climate change.  The Group recognized that CARICOM member states have the capacity to attain a high level of food security for the Community as a whole provided that urgent action is taken to effectively implement necessary actions.

The Group agreed that lack of action to implement the 2005 “Framework for the repositioning of Caribbean agriculture” (the Jagdeo initiative) which was agreed by CARICOM Governments, delayed the Community’s capacity to safeguard against the impact of the present crisis.   In this connection, they again welcomed the timely and important vision for agricultural development presented by President Mohamed Irfaan Ali of Guyana, to the Conference of Heads of Government of CARICOM in March 2022.

They resolved to recommend, for the adoption by all CARICOM Heads of Government, the following four priority areas to address food security urgently and sustainably, including critically, setting and keeping deadlines for implementation:

The agricultural plan, proposed by President Ali and agreed to by the CARICOM Heads of Government Conference in March 2022, should be fully implemented as swiftly as possible, with the continued involvement of all relevant stakeholders.   In this regard, President Ali was requested to mandate the Ministerial Task Force on Food Security to propose an implementation schedule for urgent consideration by Heads of Government.

Recognizing that the lack of adequate regional transportation by sea and air is an obstacle to the transportation of food within the region, and determined that it should be overcome within the shortest possible time frame, Prime Minister of Barbados the Honourable Mia Mottley, together with the Heads of Government in the quasi-Cabinet responsible for Transport and Agriculture, have been requested to complete a proposal for establishing adequate and sustainable regional transportation, after consultation with the Caribbean private sector, the international donor community and multilateral development agencies, for consideration by Heads of Government in July 2022.  In making this recommendation, the Group was heartened by the advice of the Caribbean Development Bank that it is willing to use its best efforts to mobilise resources in this effort.

In considering that trade barriers, particularly non-tariff barriers, are one of the biggest inhibitors to the development of the regional market for agriculture produce, and that removing these barriers requires political consensus and determination, the Group recommends that a Special Committee immediately prepare proposals with deadlines for eliminating such trade barriers.  The Special Committee should be convened by the Prime Minister with Quasi Cabinet responsibility for the CARICOM Single Market and Economy, and its proposals for implementation should be presented at a Special Meeting of Heads of Government in the third quarter of 2022.

Recognising and affirming the importance of the participation of women and youth in agriculture – both to enlarge the sector’s contribution to the Gross Domestic Product of national economies and to empower the two groups to share in the earnings that can be generated by a vibrant agricultural sector – the CARICOM Secretariat should be authorised to commission an urgent study, for consideration by the Special Meeting of Heads of Government proposed for the third quarter of this year, on ways to attract and expand the participation of youth and women by at least 20% by 2025.  The terms of reference of the study should include mechanisms for providing access to finance; crop insurance; contract purchasing of produce; and training especially including in the use of modern technology.

The Group of Heads of Governments emphasize the urgency in implementing the four priority issues which they have identified as imperative to overcome the current grave challenges of food shortages in a sustainable manner.

The Group noted the work of the Ministerial Task Force on Food production chaired by the Minister of Agriculture of Guyana, Hon. Zulfikar Mustapha, in advising on the development of a CARICOM food system. They welcomed with great appreciation the important and timely initiative by President Ali of organising the “Agri-Investment Forum and Expo” from which these deliberations and recommendations have been made.   They looked forward enthusiastically to maintaining the momentum, generated by this meeting, at a follow-up “Agriculture and Food Security Forum” in Trinidad and Tobago in August 2022. 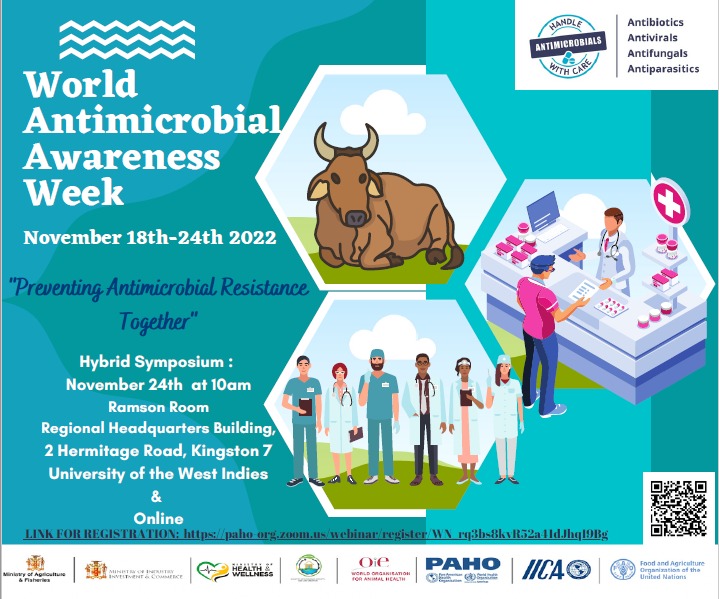 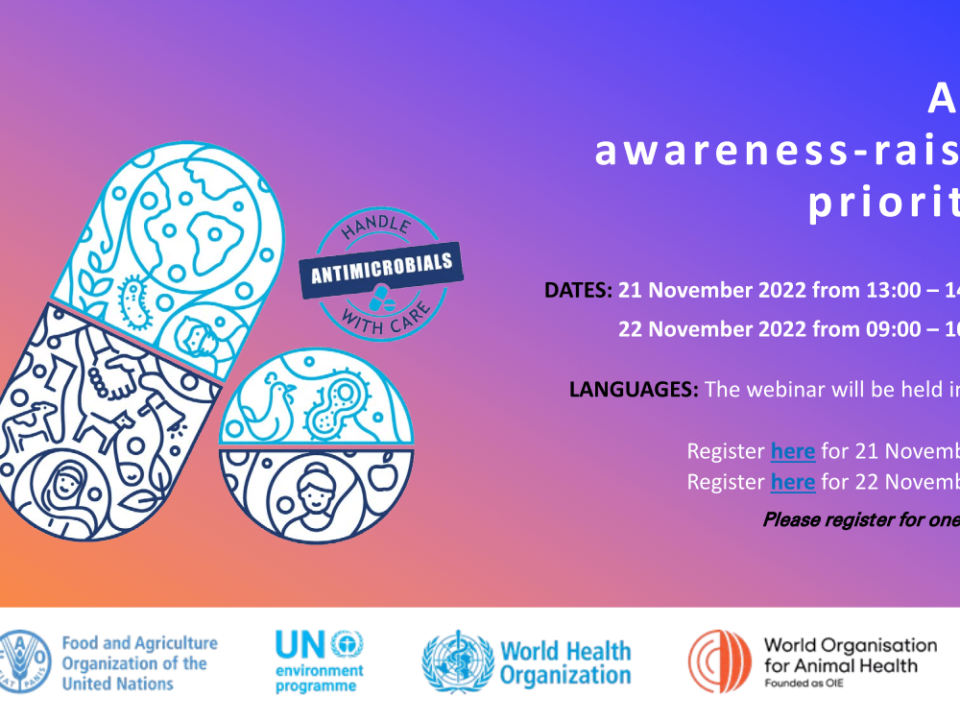