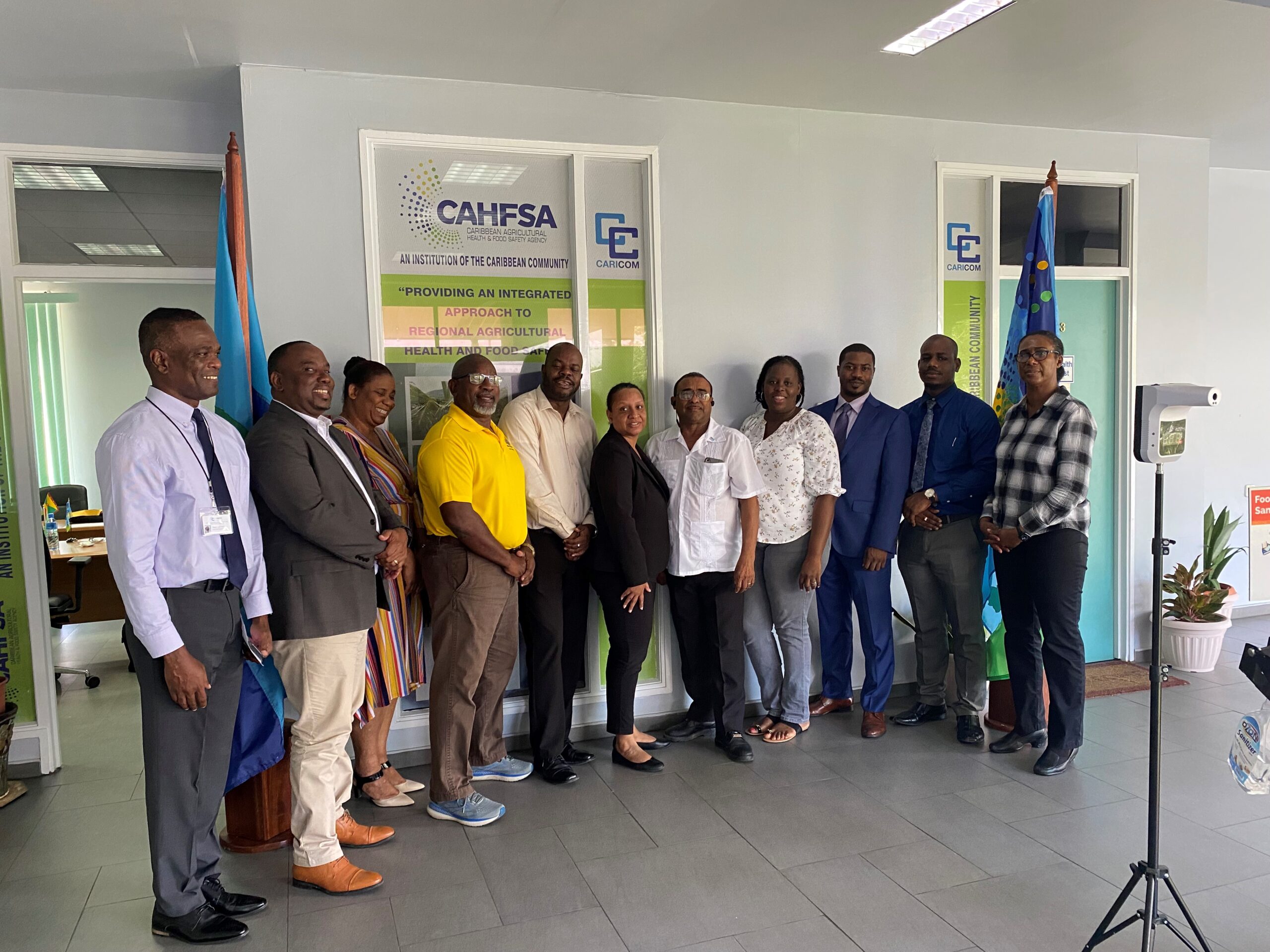 In October 2014, CAHFSA became operational with the appointment of a Chief Executive Officer.

Located in Paramaribo, Suriname, CAHFSA is governed by a Board of Directors comprising one representative of each Member State representing the specialized areas of focus of CAHFSA as well as a representative from the CARICOM Secretariat who is represented on the Board as an observer.  The day-to-day activities of CAHFSA is managed by a Chief Executive Officer and three (3) Department Heads.

CAHFSA is mandated to perform a coordinating and organizing role for the establishment of an effective and efficient regional sanitary and phytosanitary (SPS) regime and to execute on behalf of Member States such SPS actions and activities that can be more effectively and efficiently executed through a regional mechanism.

The primary objectives of CAHFSA are  to :

To be a leading regional institution of international repute in the application of Agricultural Health and Food Safety Systems.”

“to enhance regional development in agricultural health and food safety through the application of SPS Measures that meets the expectation of all stakeholders and contribute to the welfare of our citizens.”

THE ORGANIZATION IS COMMITTED TO: